Posted by BrightStar Care® Franchising
on June 14, 2019
Share To: 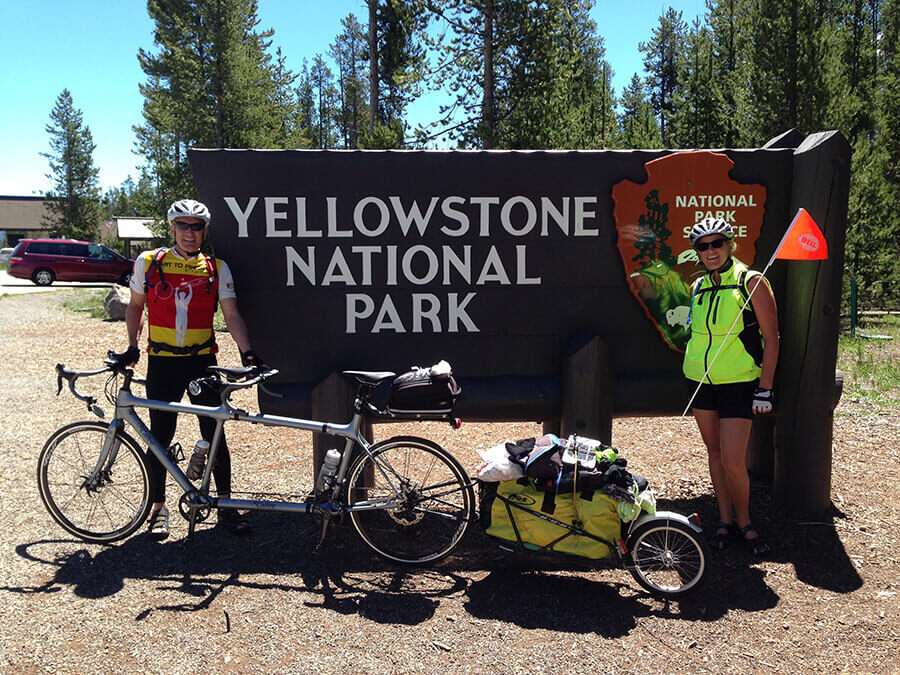 Roughly five and a half years after opening their first BrightStar Care agency in Madison, Wisconsin, franchise owners and husband-and-wife team Jeff Tews and Susan Rather decided to make a cross-country bicycle trip.

In reality, they ended up taking two summers to ride across the U.S., using a tandem bike, hauling a trailer and camping out along the way. For the first leg of the trip, they started out in Seattle and rode to Madison, which took them six weeks. In the second year, they started from their hometown and rode down through Kentucky and across to Virginia. On the return trip, they rode up through New York and into Ontario, Canada around Lake Huron and back home.

It was the first time they’d been away from their business for an extended period of time. But, it certainly wasn’t their last. 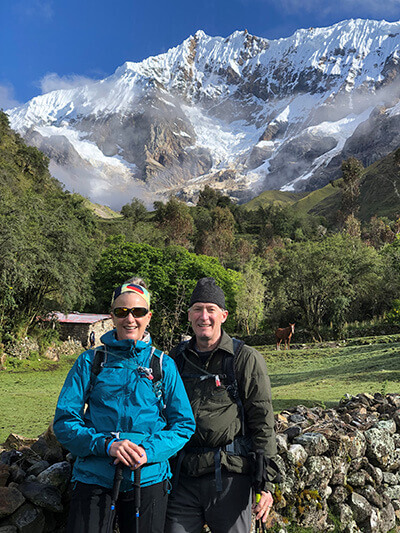 More than anything, the adventures Jeff and Susan pursue – particularly when they push themselves to their limits – allow them to have those moments of clarity that are difficult to experience in an always-connected, 24/7 business world.

“The ones where we’ve had to be physically challenged – like the one on the Chilkoot Trail in Alaska – are probably the ones where you really stop thinking about the business, and that’s where your clarity breaks really happen,” Susan explained.

In fact, one of the most important moments of clarity occurred when Jeff and Susan were biking through the Tuscany region of Italy.

“That was just at the point when we were deciding whether we were going to do this or not,” said Jeff. “And it just became really clear to me on that ride that I wasn’t going to go back to my corporate job, that we were going to have our own business and franchising was the way to do it.”

With every subsequent trip, Jeff and Susan grow increasingly comfortable being disconnected from their businesses. They went on a five-day wilderness trek and, later, spent 10 days in New Zealand, where they were able to place all their focus on the adventure. There was no constant worry in the back of their minds that their business will come to a grinding halt without them.

“When we started our franchise, we worked so hard those first few years,” Susan said. “Every once in a while, you could take a week off or go to a conference. But even then, you’d still be checking in, doing salary and payroll and checking the bank account.”

In fact, there was a point in time when the pair had taken a four-day cycling trip and realized payroll was due so they wandered around a small Minnesota town looking for Wi-Fi to make sure it got done. Such is the life of a small-business owner.

But, as Jeff and Susan have invested more into their staff and management team, they’ve been able to pull back from working on day-to-day operations and assume a largely organization oversight role. As a result, they’re able to dedicate more time to being the visionaries for their home health care business and fostering habits and strategies that will improve business performance – and ultimately enable them to work better as a team.

And it’s through their local wilderness hiking group that they’ve been able to meet others in a similar situation and talk about business without it feeling like an advisory board meeting. 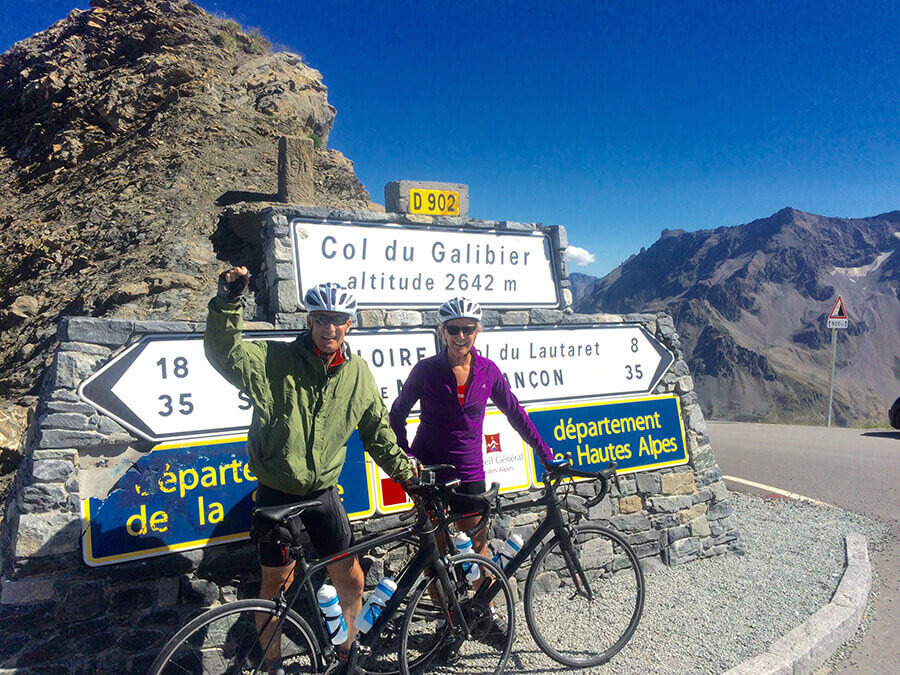 Years later, another key moment of clarity came when Jeff and Susan recognized how critical is it for them to put leaders in different roles so the pair can shift their focus on more general oversight and management of the three core segments of their business – home care, medical staffing and their assisted living facilities.

Tactically, that involved helping the managers become more accountable for how their performance impacts profitability. Jeff noted this has made a huge difference.

“Now, we’re getting more people to think about the problems with the business and potential solutions,” he said.

And as they started delegating more of the tasks the duo had traditionally taken care of when they went on a trip, the more they found their team was excited to take on the newfound responsibilities on a permanent basis. Susan emphasized this process has really elevated many of the team members’ roles.

“It helped me give up control of some things knowing that not only could they do the things I was doing, but they could do it better,” said Susan.

The pair wants their team members to feel like they own their specific part of the business as that helps get them to make the best decisions possible.

Entrusting their business to their team begins with hiring the right people. They work diligently to attract top talent with salaries that are competitive. At the same time, they seek individuals with a skill set that’s slightly greater than what the current need is because the duo has a growth mindset and wants their employees to have opportunities to advance.

Another key aspect of a growth mindset for business owners is looking for ways to replace yourself with respect to the tasks that you’re currently doing. This frees you up to think about what the next step will be.

To get more insights into operating a business in the home health care industry from Jeff and Susan, read their four lessons learned as multi-unit franchisees.