Franchisees Mike and Sharon Perez recognized a need for caregivers in their hometown and took action. Before opening their BrightStar Care agency in Santa Barbara, Ca., Mike worked in sales and marketing while his wife, Sharon, worked in the hospice industry for about seven years. 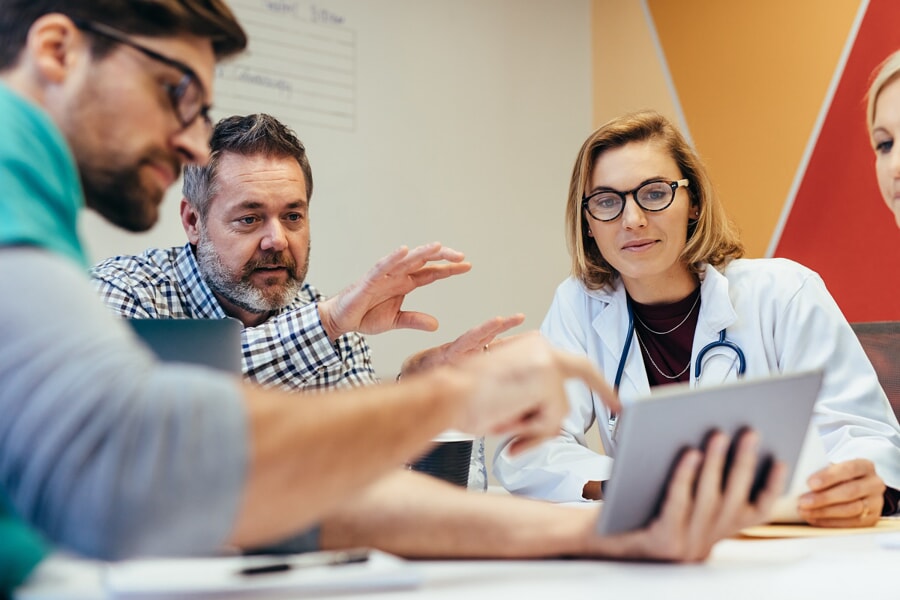 An Introduction to the Home Care Industry

Soon after realizing that she no longer wanted to be in the hospice industry, Sharon began researching how she could still be around skilled nurses and get involved in the home health care industry. Although Sharon was familiar with the industry, Mike didn't get introduced to it until he became the sole caregiver of a loved one for 14 months.

After Sharon earned a degree in social work, the couple considered opening a grieving retreat center for those who'd recently lost loved ones. Shortly after realizing that opening a grieving retreat in California would be difficult, they researched home health care and came across BrightStar Care. While they explored a variety of home health care agencies, they were drawn to us because of our core values.

Ready to Hit the Ground Running

After Mike and Sharon got in contact with our franchise development team, they were determined to open their own home healthcare agency. It wasn't long until they decided to sign a franchise agreement, and in 2017, they received their license to operate their BrightStar Care agency.

Immediately after opening, the duo saw great success. In fact, they received the “Rookie of the Year” award in their first year of operations, which came as a "big honor," Mike said. Along with those accomplishments, one of their caregivers won the Caregiver of the Year award in 2020 and was recognized among ten thousand entries.

As prior business owners, Mike and Sharon knew exactly how to divide and conquer. Mike describes Sharon as the "shaker and mover" of their agency as she currently works as the Director of Operations. He also emphasized the copious amounts of love and support that have been shown to them by other BrightStar Care franchisees in California.

After opening, they emphasized cultivating an employee culture with happy and qualified staff. The couple strongly believes that if the caregiver is happy, they'll ultimately provide the best care for their clients. Along with this, they encourage their employees to prioritize being honest with clients and owning up to mistakes. 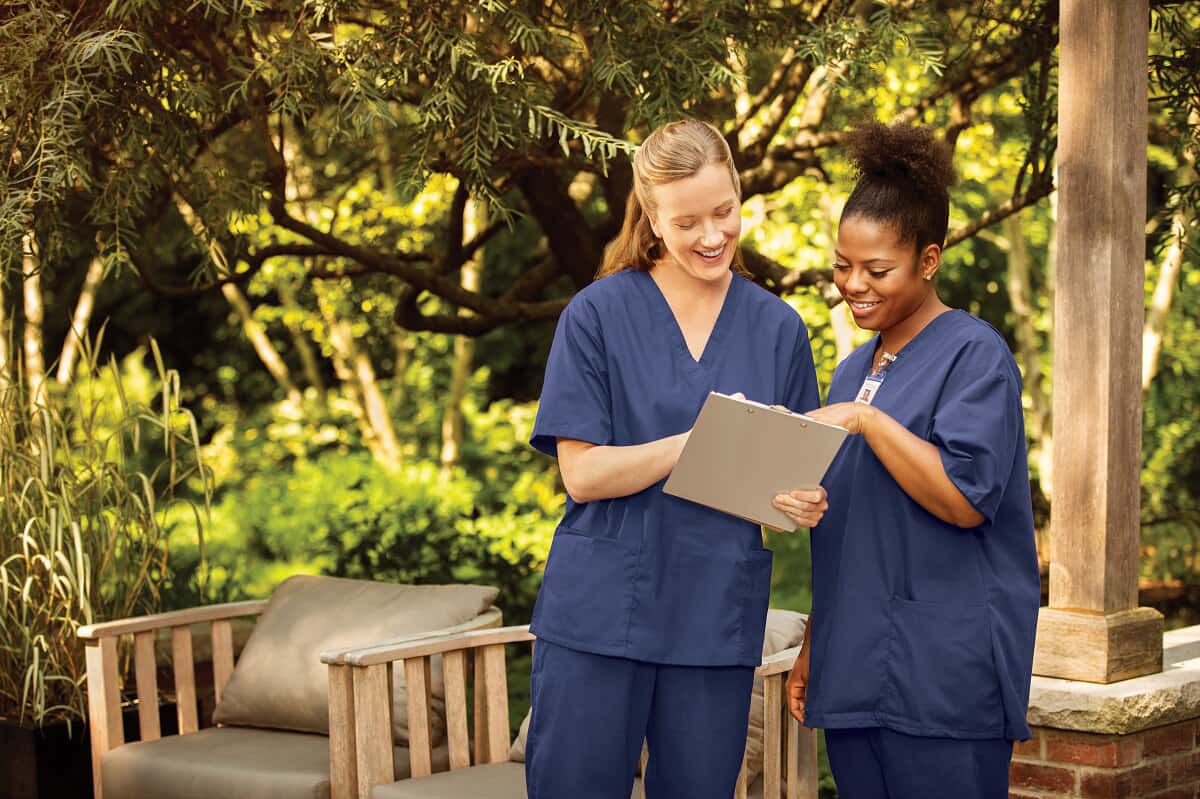 The couple has never been involved in a business of this magnitude, but they've been pleasantly surprised with the success of their franchise thus far. They look forward to the continuous growth of their agency and providing jobs in their community. As they round out the year, they're hyperfocused on developing the skilled care component of their business and continue serving clients in Santa Barbara.

"We always want to put the emphasis on employees and make sure that they're happy, trained, and qualified. Because at the end of the day, we're all here for the client," Mike said.

If you're interested in making a true difference in your hometown, contact us today to learn more about the BrightStar Care franchise opportunity.