Posted by BrightStar Care® Franchising
on October 08, 2020
Share To:

For the past 22 years, Tim Deyton had been serving his community as a church minister, focusing primarily on music and worship services, as well as business administration. Unfortunately, Tim was let go after his church confronted budgetary shortfalls.

He then set off on a journey searching for something different and took on a role in the insurance sector, in which he acquired additional experience in sales and other business operations.

However, he knew selling insurance wasn’t part of his long-term goals, so he began exploring franchise opportunities at the beginning of 2020.

A Passion for Serving Those in Need

Working with a consultant, Tim outlined the type of work he enjoyed, people with whom he would enjoy working, and other factors.

“I initially assumed that franchising was way out of my financial means but quickly came to the conclusion that it was actually very doable,” explained Tim.

Ultimately, he realized helping seniors was his underlying passion, and BrightStar Care was the ideal fit for his personality, his goals, business standards and values. 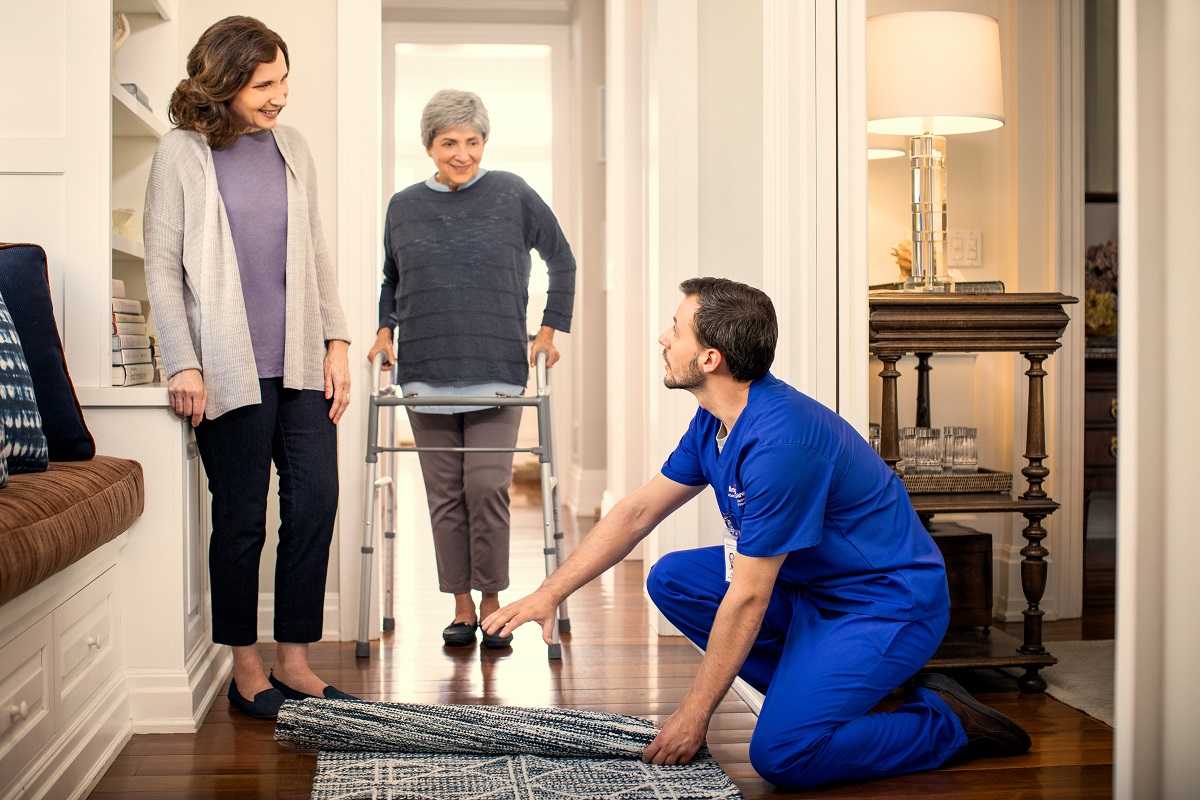 He also saw senior care as a natural transition from his previous experience working in churches where much of the congregation was composed of older community members.

Meanwhile, Tim was also familiar with the demands and rewards of business ownership.

Tim’s father owned a home-based business that repaired and sold commercial sewing machines in the 1970s and 1980s. Tim had the opportunity to work side-by-side with his father and developed an understanding of the ins and outs of business ownership from daily interactions with customers.

Unfortunately, Tim’s father passed away unexpectedly while his mother lived for another 23 years.

“She wound up with Alzheimer’s later in life,” Tim explained. “Her primary caregiver had been a friend who passed away, so we hired a caregiver to come in and care for her, but as the disease accelerated, we had to move her to an assisted living home, followed by a nursing home.”

His mother was in the nursing home for nearly two years until she passed. During that time, Tim had hired caregivers when he, his brother or wife wasn’t available to look after her. 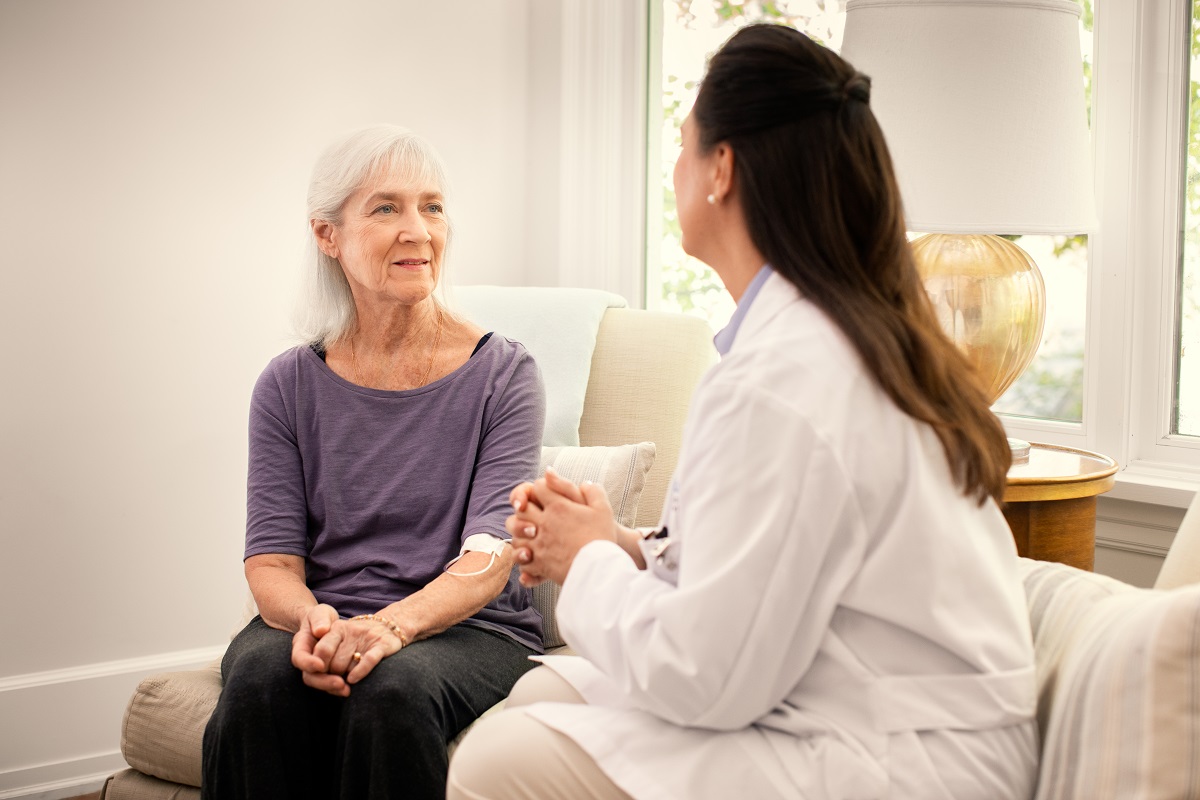 This entire process and a similar experience with his mother-in-law gave Tim insight into home health care and how an agency that provides the full continuum of care can help countless families and their aging loved ones have A Higher Standard of living, particularly when family members are separated by geography.

Tim’s experience with home health care helps him understand the mindset of his potential clients, motivating him to deliver an unparalleled quality of service and provide peace of mind to families in his community.

“During the Discovery Day, they presented us with the core values of BrightStar Care, and that just confirmed that this was the franchise for me,” said Tim.

A Future of Growth and Service

Right now, Tim is aiming to open his home care franchise in mid-November. His territory covers the west side of Greenville, South Carolina, and the adjacent western suburbs.

Due to the influx of Paycheck Protection Program loan applications his local bank has received, he’s been forced to be patient in getting his Small Business Association loan approved, which is the only thing holding him back from opening his agency. 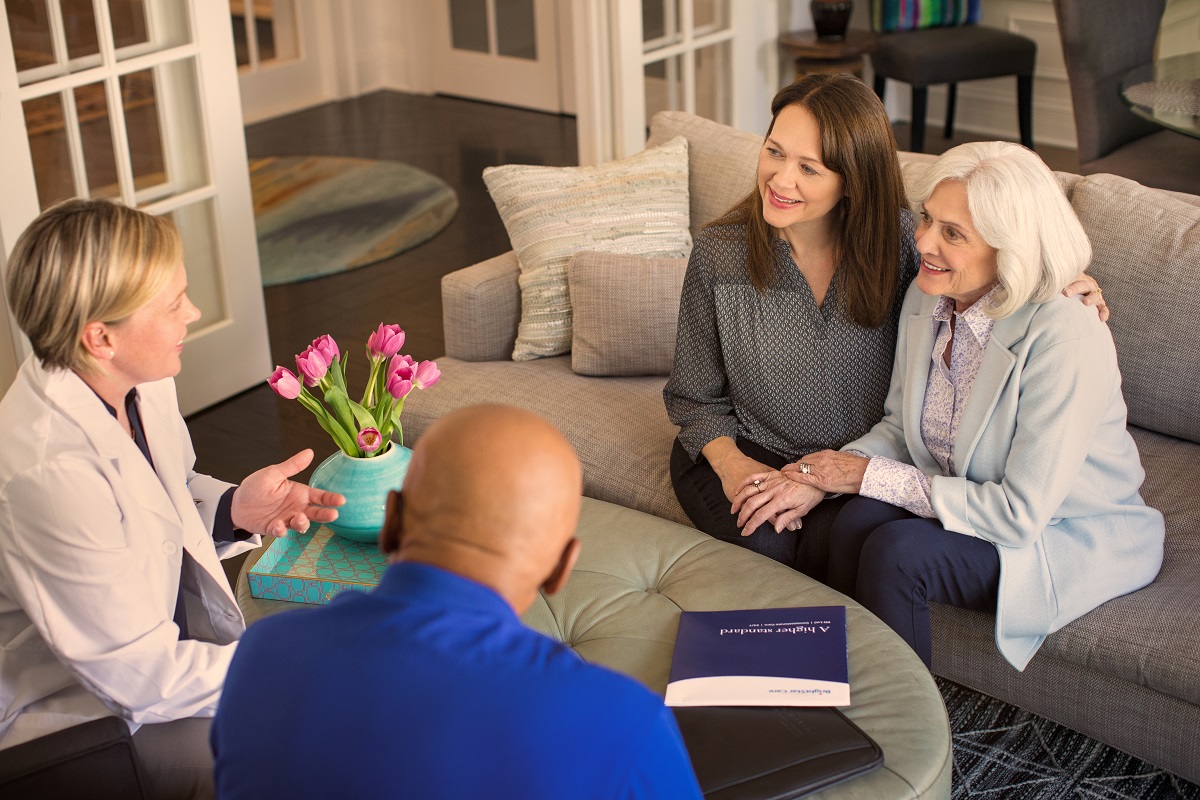 Although Tim hasn’t officially opened, he’s already got his eyes set on future growth. After taking the next couple years to achieve the benchmarks he’s set out for business development and profitability, Tim hopes to open additional franchises in neighboring territories so he can continue to serve his surrounding communities.

Looking to join a franchise that upholds A Higher Standard of care while supporting your community? Take the first step by downloading our free franchise brochure here!